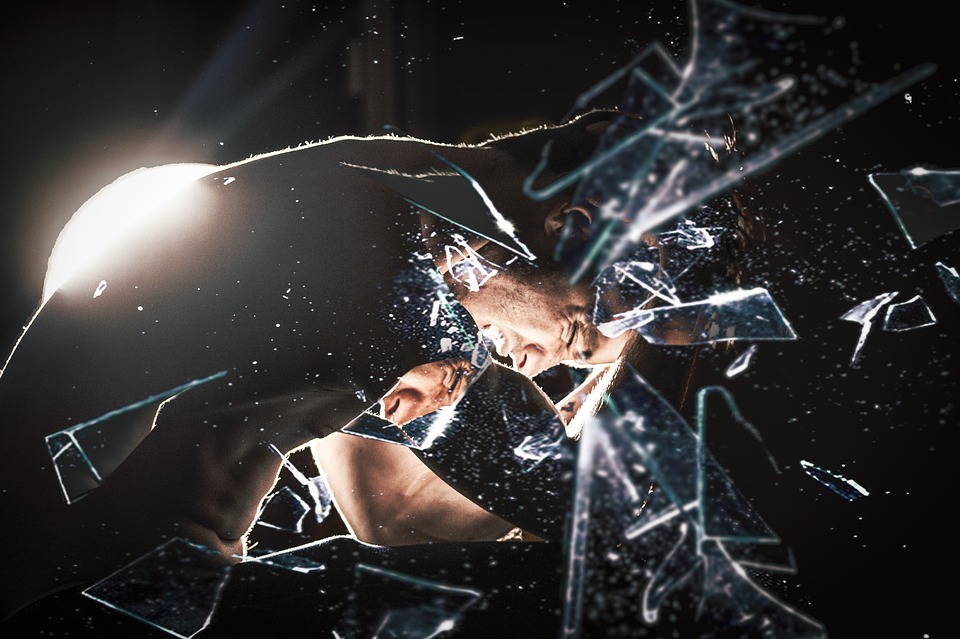 When several hundred Colorado high school students walked out of a post-school-shooting vigil last May to protest the event’s politicization, their departing chant was, “mental health, mental health.” While this response may have unsettled the event’s organizers, it was unsurprising in the context of widespread media accounts of an “epidemic of anguish” among American youth. According to this narrative, not only is “the increase in mental health issues among [U.S.] teens and young adults…nothing short of staggering,” but around the globe, mental illness is set to become the “next major global health challenge” and “pandemic of the 21st century.”

Without making light of the problem or minimizing anyone’s personal suffering, it is clear that one entity that stands to benefit mightily from a deepening mental health crisis is the pharmaceutical industry. Psychiatric medications have long been “growth superstars”—generating billions in sales for companies like Pfizer and Eli Lilly “as the U.S. became Prozac Nation, antipsychotics also became antidepressants, and ADHD [attention-deficit/hyperactivity disorder] a byword.” Already in the mid-2000s, a Harvard economist reported that spending on psychotropic drugs had substantially outpaced overall prescription drug spending—no mean feat given the drug market’s exponential growth.

Outsized drug company profits and clever marketing tactics have prompted many to question the industry’s “oversized role in determining how mental illness is treated.” Even in conventional medical circles, clinicians acknowledge the need for “radical change in the paradigm and practices of mental health care,” including interventions that emphasize prevention and non-pharmacologic treatment modalities. These sorts of recommendations are urgently needed—not least for the young people for whom there is scant evidence of psychotropic medication safety or efficacy.

The proliferation of mental health diagnoses in young people overlaps considerably with trends in diagnosed neurodevelopmental disorders. In addition, mental health diagnoses frequently intersect with physical conditions such as asthma, diabetes and epilepsy, which are more often present in children with mental disorders than in children without such disorders. Pediatric hospital admissions for non-behavioral disorders result in higher costs and longer stays when they are comorbid with behavioral disorders.

One of the few large-scale surveys to focus on MEB disorders in children (rather than adults) was the National Comorbidity Survey-Adolescent Supplement (NCS-A), conducted from 2001 to 2004. The NCS-A found that half of U.S. youth (ages 13-18) had been diagnosed with at least one MEB disorder—including one in five with behavior disorders and three in ten with anxiety disorders—with the impairments rated as “severe” in roughly one-fourth of the affected teens. For many of the young people, onset and diagnosis occurred well before adolescence. Reviewing the evidence, the National Research Council and Institute of Medicine reported in 2009 that “early MEB disorders should be considered as commonplace as a fractured limb: not inevitable but not at all unusual.”

Recent research has documented some of the impact of these “commonplace” diagnoses in young people. Between 2011 and 2015, for example, visits by U.S. youth to psychiatric emergency departments increased by 28%. By age group, the largest increase—54%—was seen in adolescents (as compared to younger children or youth in their early 20s), in whom the researchers also reported a 2.5-fold increase in suicide-related visits. As of 2010, mood disorders (which include both bipolar and depressive disorders) were the most frequent principal diagnosis given to hospitalized children ages 1-17—up 80% since 1997. The hospitalization rate for bipolar disorders increased fourfold between the two time points (1997–2010), especially in the 10-14 and 15-17 age groups.

Researchers describe comorbid ADHD as “nearly universal” among youth with bipolar disorder, with ADHD and anxiety disorders viewed as common precursors of bipolar disorder. The trend toward increased diagnosis of both ADHD and bipolar disorder has prompted increased use by young people of both inpatient and outpatient mental health services as well as an exponential increase in the prescribing of medication. In office-based settings, where mental health care for young people has increased more rapidly than for adults, psychotropic medication prescriptions for younger patients are often provided by physicians with no psychiatric training.

For both ADHD and bipolar disorder, pharmacologic treatment relies heavily on powerful psychostimulants, antipsychotics and mood stabilizers. Reporting on data collected in 2011–2012, researchers noted that a large proportion (44%) of very young children diagnosed with ADHD (2- to 5-year-olds) were taking medication, most commonly central nervous system stimulants. Nationally, a survey of children with special health care needs conducted in 2009–2010 found that 74% of ADHD-diagnosed children ages 4-17 had received medication in the past week.

Both the scientific community and mainstream media have raised questions about whether widespread administration of mind-altering psychostimulants to young children is safe or “meaningfully beneficial.” In 2016, a Washington Post reporter cited CDC findings when noting that “The long-term effects of those [ADHD] drugs on a young brain and body have not been well studied, and the side effects can be numerous, including poor appetite, sleeplessness, irritability and slowed growth.” Other risks of these freely prescribed drugs include the potential to actually worsen mania, foster addiction or lead to further medication. In the push for increased treatment, clinicians have largely ignored these risks.

In some states, special education funding policies create financial incentives to actively identify and medicate children with ADHD. In those states, children are “about 15 percent more likely to report having ADHD and…about 22 percent more likely to be taking medication for ADHD.” As a medical ethicist has commented, these patterns raise questions about the “muddier” aspects of psychiatric diagnosis and the variability “as regards who and what drive [diagnostic] practices.”

The selective serotonin reuptake inhibitors (SSRIs) commonly prescribed for depression and anxiety disorders have also raised serious concerns—particularly about their potential to promote suicidality, aggression or other unwanted outcomes in children and adolescents. In 2016, the Nordic Cochrane Centre systematically reviewed clinical study reports from 70 trials of SSRIs and similar drugs and described substantial under-reporting of harms. Even with the under-reporting, the reviewed evidence linked the drugs to a doubling in the risk of suicidality and aggression in children and adolescents.

Why is this happening?

Researchers have floated many hypotheses about the underlying causes of the burgeoning youth mental health crisis. But while the mainstream media have been more than willing to give airtime to social explanations such as smartphone use and academic stress, the public has seen far less discussion of other plausible factors such as the gut-brain connection. For example, there is a complex interplay between the gut microbiome, the immune response and vaccination—and experimental evidence links vaccines and vaccine adjuvants to adverse mental health symptoms. There is also ample experimental evidence showing that gut microbiota disruptions caused by subchronic and chronic exposure to glyphosate-based herbicides can increase anxiety and depression-like behaviors at virtually any age. Moreover, research findings are suggestive of potential transgenerational effects of both vaccines and glyphosate. Rather than acquiesce to the perpetuation of hair-splitting mental health diagnoses—and the pharmaceutical “solutions” that always seem to follow close behind—it would seem wise to scrutinize these pervasive environmental threats while keeping in mind the age-old question of cui bono.

Sign up for free news and updates from Robert F. Kennedy, Jr. and the Children’s Health Defense. CHD is planning many strategies, including legal, in an effort to defend the health of our children and obtain justice for those already injured. Your support is essential to CHD’s successful mission.